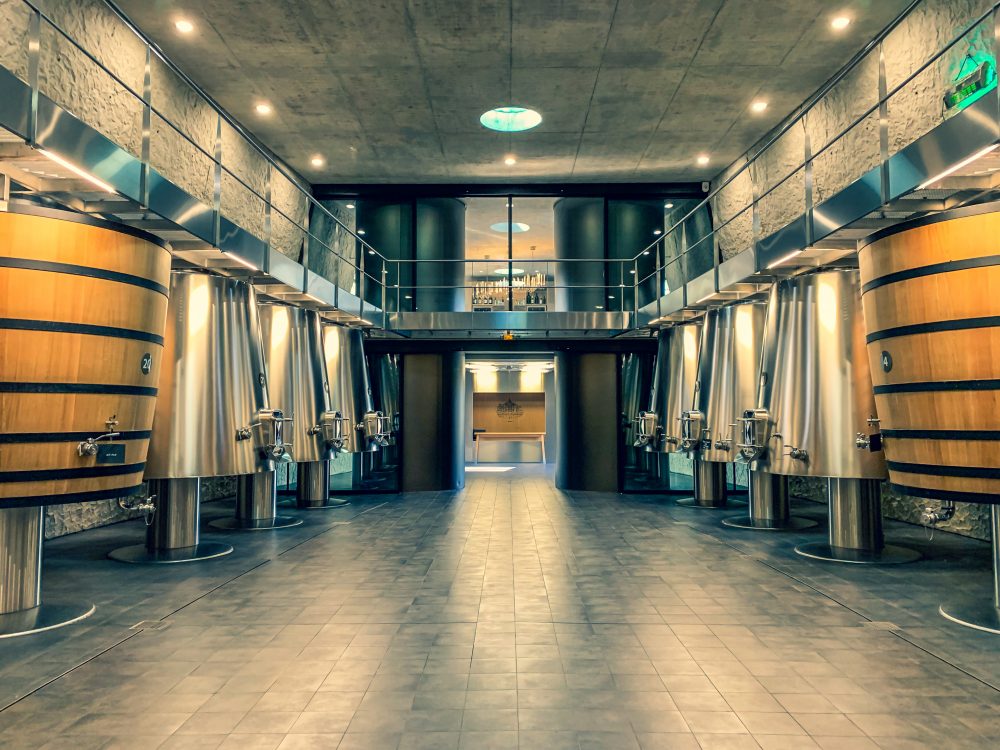 Last week we spent a few days away in the beautiful city of Bordeaux for my girlfriend’s birthday. Sun, wine, and one too many pastries. Here’s what I got up to whilst I was there.

So, like 90% of my trips, I use Airbnb for accommodation and found a nice little apartment right in the centre of the city called Rue Sainte-Catherine – It’s actually the longest pedestrian shopping street in Europe and was great to be so central.

We landed in the evening time and grabbed the number 1 bus from the airport that brings you into central Bordeaux – From here the Airbnb was about an 8 minute walk from the bus stop. This bus departs every 15 minutes and only costs about €1.50, which is frankly cheap as frittes!

Once meeting with the host and dropping off our luggage in the apartment, we headed off to get some food to a place called La Tanière, a no bullshit bar/restaurant that serves delicious steak hache and chips. Truth be told, it was my first time trying hache steak which is essentially beef mince made into a burger, but it was wonderful (Let them serve your steak the traditional way of just searing it).

Two steak & chips, a beer and a glass of wine came to about €30 or thereabouts – You just cannot go wrong, and all of the staff were super friendly and chilled.

So far so good, easing into this city and the late night walk to the restaurant, taking in the architecture was just beautiful.

Next day, we strolled over to grab some breakfast from a little restaurant/coffee shop called Books & Coffee. This place’s reviews were spot on – it was relaxing, good food, and amazing coffee. We went for some croissants, orange juice, bread with butter and jam and some cappuccinos – Some right proper French grub to start off the day!

After breakfast, we wandered over to be picked up for our wine tour in the Medoc region. We did a half day tour and visited two chateaus: Château Lascombes & Château Prieuré Lichine, but most importantly learned a few things about wine. Our guide Julie was amazing, could talk the hind legs off a donkey, but I loved the fact that she was unpretentious about the subject of wine (she actually preferred beer) as some people can get when talking about the subject.

After the wine tour, on recommendation from our guide we finished off the day with a trip toLe bar à vin, a relaxed (and cheap) wine bar to practise our new found sommelier skills.

In the evening, we went to The Nofa restaurant for dinner. Nofa is listed as one of the top restaurants in Bordeaux and it becomes apparent why so many people love this place. First, the vibe of the place was super relaxed and cosy, it’s actually family run; our waitress was serving (and her newborn in a wrap to oversee things) and her husband was the chef.

Secondly, the food… The dishes were out of this world. The attention to detail was on point and the food was made of so much damn love.

I went with the following:

After filling our bellies, we had a nightcap in the Titi twister, a lively and fun bar a short walk away. I sampled my first sour beer, still deciding if I like it or not.

Up early for the penultimate day, we made our way to the final wine tasting tour of the trip which was luckily only a short walk away. The building is actually a wine “cellar” to hold the estate’s harvests and has won design awards for it’s striking aesthetic and this partially influenced my decision to book the place to be honest.

We had a private wine tasting tour, explored the grounds, various rooms, cellar and VATs; where artists were commissioned to illustrate them, with more being painted each year I was told.

The last port of call for the day was a visit to the Bordeaux wine museum. We learned more about the history of wine making through various interactive methods, and then at the end we received a complimentary glass in the upper part of building with a view overlooking the river.

Day 5: A visit to the local market and the best almond pastry ever

As the flight back home was in the afternoon, we just meandered around eating pastries.

The first place we hit was a local market near the river called Le marché des quais de Bordeaux Chartrons and sampled a croissant, not bad.

Then we went on to see the cathedral and try out the wares fromLa Boulangerie there.

Holy focking shit, that almond pastry that I am holding is the quite possibly the best pastry I have ever eaten hands down, I have no idea what it’s called but damn…

Anywho, Bordeaux, you were a wine lover’s paradise, until the next time 🍷